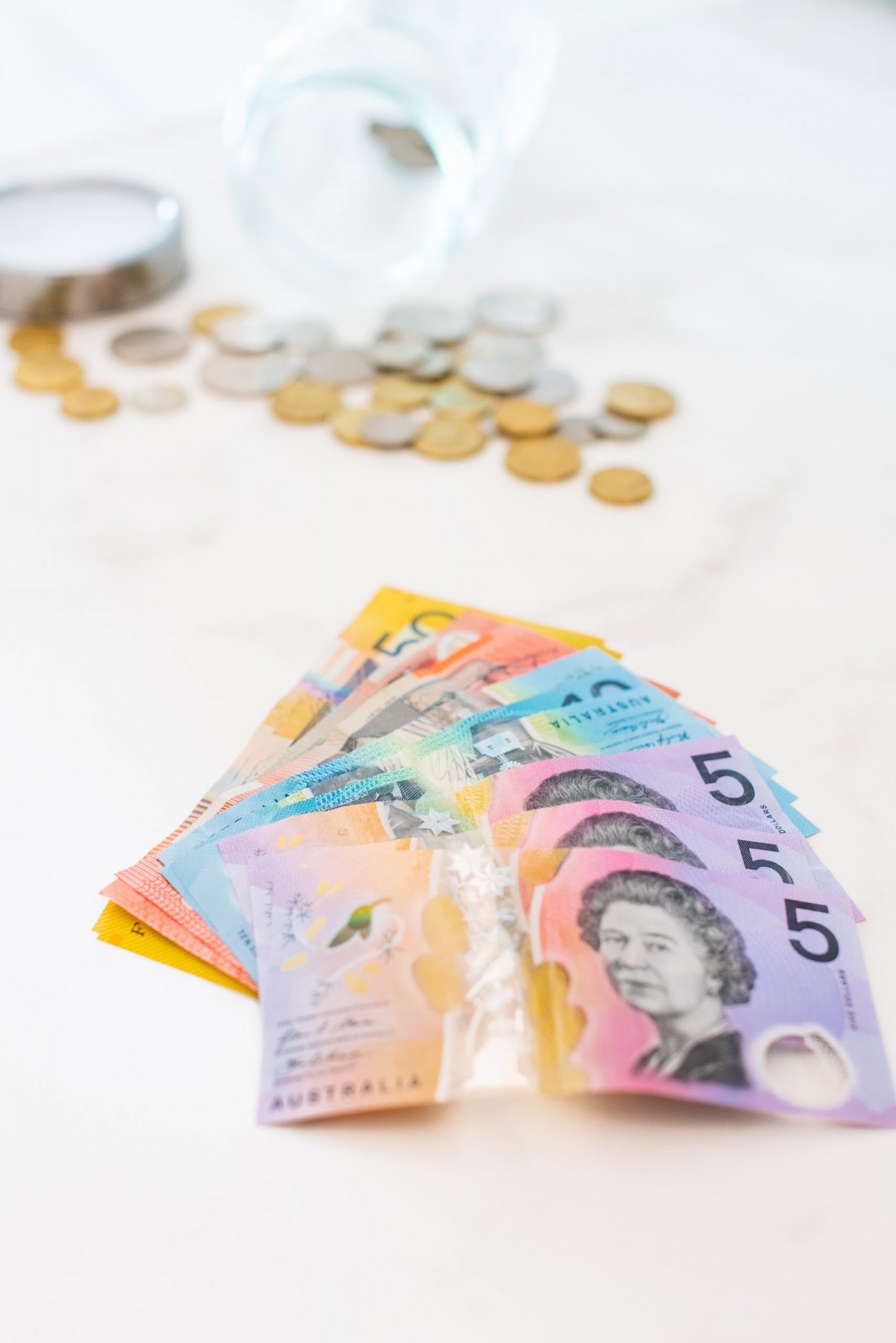 The Currency (Restrictions on the Use of Cash) Bill 2019 is making its way through the Australian parliament. The gist is that payments of $10,000+ for goods and services must use an electronic payment method or a cheque, not cash. It will be illegal to settle debts or pay bills with more than $9,999.99 of notes and coins, even though they’re Australian “legal tender”. Penalties include jail time and hefty fines.

This is different from and additional to the existing Austrac reporting obligations for cash transactions of $10K and above (and “suspicious” transactions, cryptocurrency and international money transfers”) relating to Australia’s Anti-Money Laundering and Counter Terrorist Financing (AML / CTF) legislation. These obligations already apply to many Australian companies, including banks, betting and gambling providers, commodities traders and cryptocurrency exchanges.

Regardless of the transparent derivation and rationale, there is much speculation that the Government has sinister, Big Brother motivations. Various interest groups have voiced their concerns, and petitions have been submitted to urge the Government not to proceed. This will probably have no effect because public concern about criminals using financial networks probably outweighs a desire to perpetuate cash, given that we are fast approaching a convenience-driven cashless society and the strong negative publicity regarding recent AML / CTF systemic breaches by CBA and Westpac.

Cryptocurrency to play a role in mainstream transactions

One might expect an uptick in cryptocurrency use amongst Australians interested in privacy. Perhaps even as a protest against perceived “Big Brother” motivations. Some retailers might opt to accept cryptocurrency as payment just to get around the legislative restriction. Of course, the Government could respond by making it illegal to accept cryptocurrency as payment, but this might be even harder to police than restricting cash. Could the Government’s attempt to restrict cash encourage an even more opaque payment method?

Regardless, the news for cryptocurrency exchanges is probably good, because this is just one more step on the well-trodden path to the cashless society and the likelihood that cryptocurrencies play a role in mainstream transactions.

Elbaite is giving away a Playstation 5 to a lucky Elbaite user! Simply enter through Gleam below once you have made a trade. How to enter: Playstation 5 Giveaway @Elbaite…