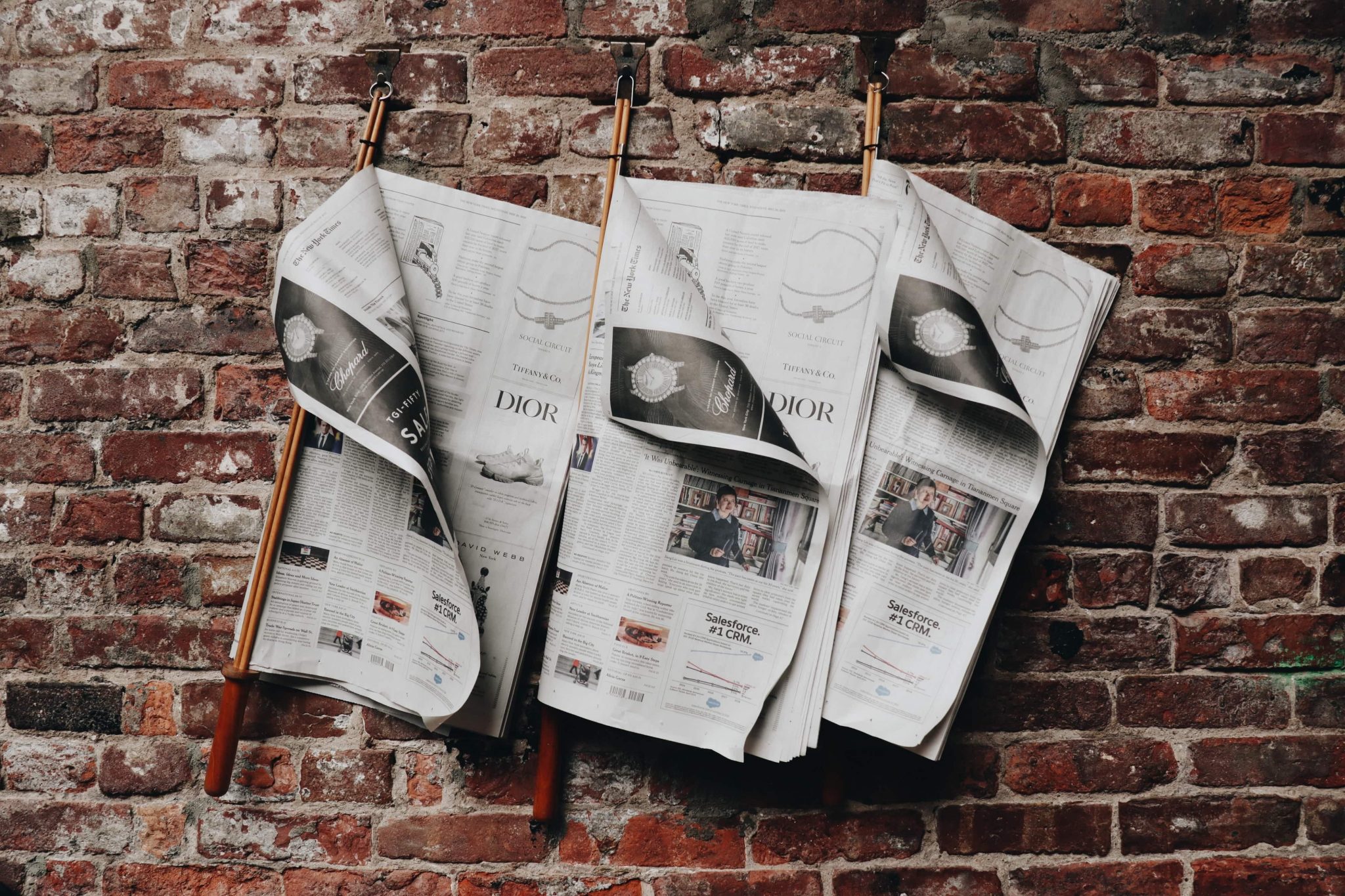 Bitcoin continues its decline, having almost wiped out its October gains. It is trading at $7,623 USD at the time of writing, and below the important $8,000 milestone, putting further downward pressure, and risking further declines.

Bitcoin supply less than 18 Million coins, due to locked wallets

After a recent update from a CoinMetrics report, data has shown that Bitcoins estimated supply of 18 million coins is in fact far less. There are more than an estimated 1.6 million coins that have been deemed lost forever or irretrievable. Which means Bitcoins “live” supply realistically is sitting at around 16.5 million or just below.  There is a multitude of reasons for the drastic amount of lost coins, most commonly due to locked wallets by the loss of trader’s private keys and lost seed phrases. Other factors include coins lost due to duplicate transactions, zombie coins (coins that have been inactive for several years), theft and coins sent to fake/wrong addresses.

On Thursday a bipartisan team of senators introduced a new bill called “Managed stablecoins are securities, Act of 2019”. This new bill will make Facebook’s cryptocurrency Libra a security under the law. This will bring greater regulation to Facebook’s project. According to Facebook’s crypto chief David Marcus, it will be like a PayPal system rather than a security or exchange traded fund. Facebook has also stated that the cryptocurrency will be quite stable being backed by a basket of currencies including the US dollar. Congressman Lance Gooden stated the bill is for consumers to understand the financial assets they are buying and to give them the security they deserve.

In spite of Chinas President Xi Jinping’s embracing blockchain and pushing China to “accelerate the development of blockchain technology” Chinese financial authorities have cracked down and issued a notice to the public to report any businesses engaging in virtual asset trading to the Shanghai headquarters of the People’s Bank of China. This crackdown comes after Jinping’s speech which brought attention back into cryptocurrency sector.

Retirees are increasingly buying cryptocurrencies like Bitcoin in Australia

Among older Australian’s, cryptocurrencies are becoming the new retirement strategy. Despite the instability of cryptocurrency 1 in 4 Australians under the age of 44 are planning to use their super funds to buy into crypto. The main reason, diversification, that if the price of stocks, properties and other assets were to drop significantly, digital currencies wouldn’t be affected. Secondly, due to the doubt of conventional assets, record low interest rates and the share market acting up. Despite the ATO’s list of rules as to how crypto is to be assessed, SMSF’s are buying into Bitcoin, Ethereum and other altcoins in increasing numbers.

Elbaite is the best place to get started in trading Bitcoin, Ethereum, and other popular altcoins. For more information please visit https://elbaite.io.