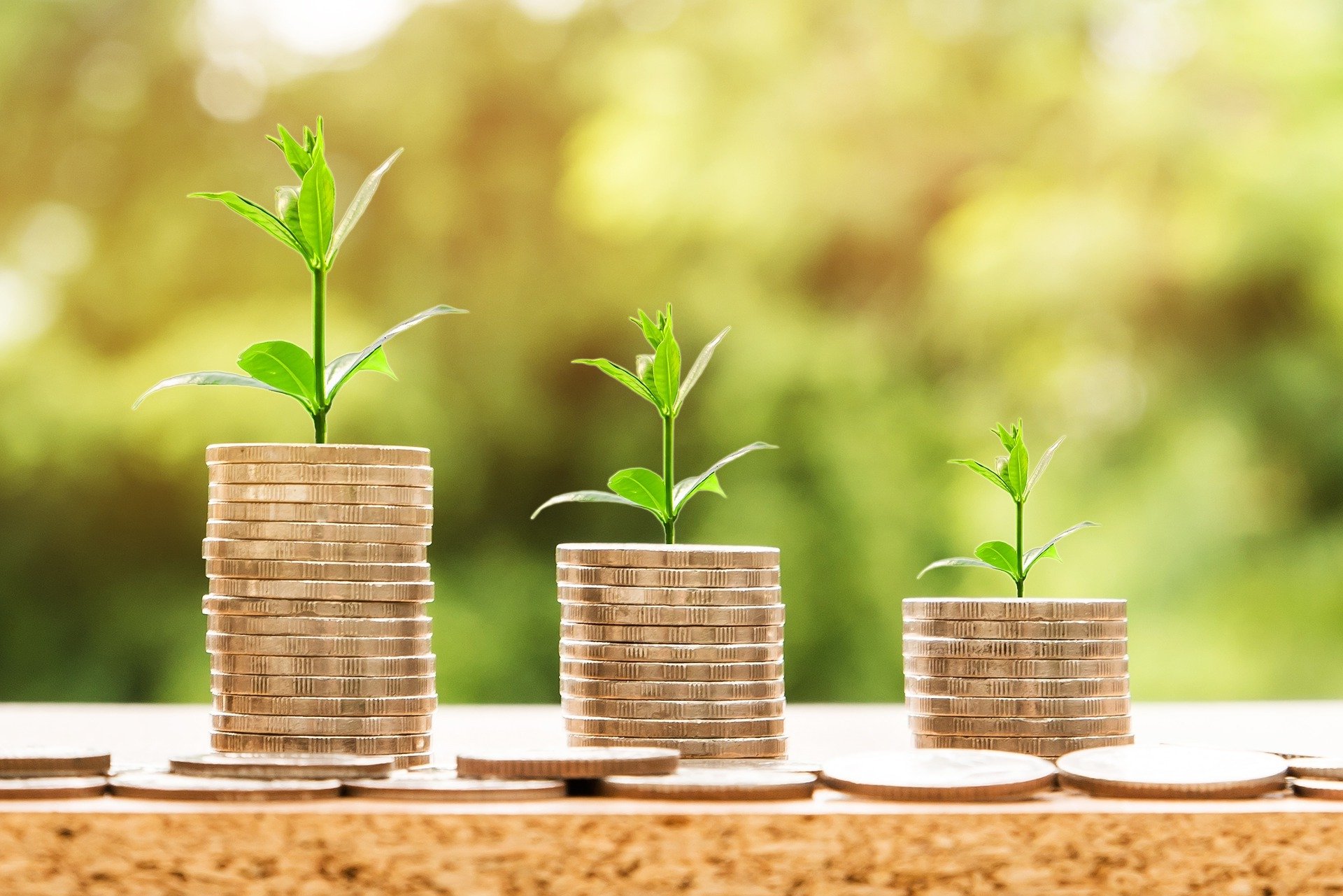 I’ve been involved in business and strategic planning for a long time. A few decades. Usually this involves scenario analysis, including “worst case” projections. In hindsight, the postulated worst case is often not as bad as what actually happens, as humans tend to think in averages, not extremes.

A case in point for me personally is “negative interest rates”. I can honestly say that I never contemplated this as an Australian scenario until a year or so ago. Why? It was just outside my rational view of worst case scenarios and what was possible in Australia. I was aware of other economies, like Japan and Denmark, having negative interest rates, but it seemed to me to be something that happened in far off places under conditions that just wouldn’t happen in Australia. When I bought my first house, variable mortgage interest rates were 17%.

And yet here we are. In October, the Governor of the Reserve Bank of Australia said negative interest rates in Australia were extremely unlikely. Unlikely. That’s a long way from impossible, and the fact that we’re talking about it indicates that some of the conditions from far off places already exist in Australia. “Unlikely” hints of ironic statements about the CEO having “support of the board“, i.e “Definitely”.

Governor of the Reserve Bank of Australia said negative interest rates in Australia were extremely unlikely.

A motivation for reducing interest rates at zero and then negative is to encourage spending. Why have savings in a bank account if you aren’t rewarded through interest income? Might as well buy that new electric car or smashed avocado toastie after all. Of course, I have to keep some money in my bank account to pay bills and living expenses, but why keep any excess savings that might erode through an interest charge from my bank? Can I “invest” it instead?

When interest rates went negative in Japan, lots of people asked this question. Many turned to FX trading, investing in other currencies that might give them a speculative gain or, better still, a systemic gain through “carry“.

It’s also no surprise that many Japanese people are buying and trading cryptocurrencies with their Yen. Yen/BTC transactions appear likely to surpass USD/BTC as the most common fiat/crypto pair. There isn’t a carry effect yet, but if the Bitcoin value is rising against the yen, then that might be enough. Speculative gain is better than certain loss.

Yen/BTC transactions appear likely to surpass USD/BTC as the most common fiat/crypto pair.

There’s also the possibility of using Bitcoin as a currency to buy things, like the an avocado toastie or the new electric car. If more Japanese people carry Bitcoin than Yen in their phone wallets, then using Bitcoin for retail payments will naturally become an attractive option, especially if the retailer can on-spend the Bitcoin or avoid holding Yen that they themselves don’t need for bills.

Is it possible that reducing AUD official interest rates will drive us towards using cryptocurrencies not just as stores of value and investment instruments, but also as payment for retail goods and services?

What seems clear is that as official and retail AUD interest rates continue to fall, Australian crypto exchanges should expect an increase in AUD to cryptocurrency trading. Zero and then negative rates would probably lead to spikes and a general uptick in activity.

Elbaite is giving away a Playstation 5 to a lucky Elbaite user! Simply enter through Gleam below once you have made a trade. How to enter: Playstation 5 Giveaway @Elbaite…