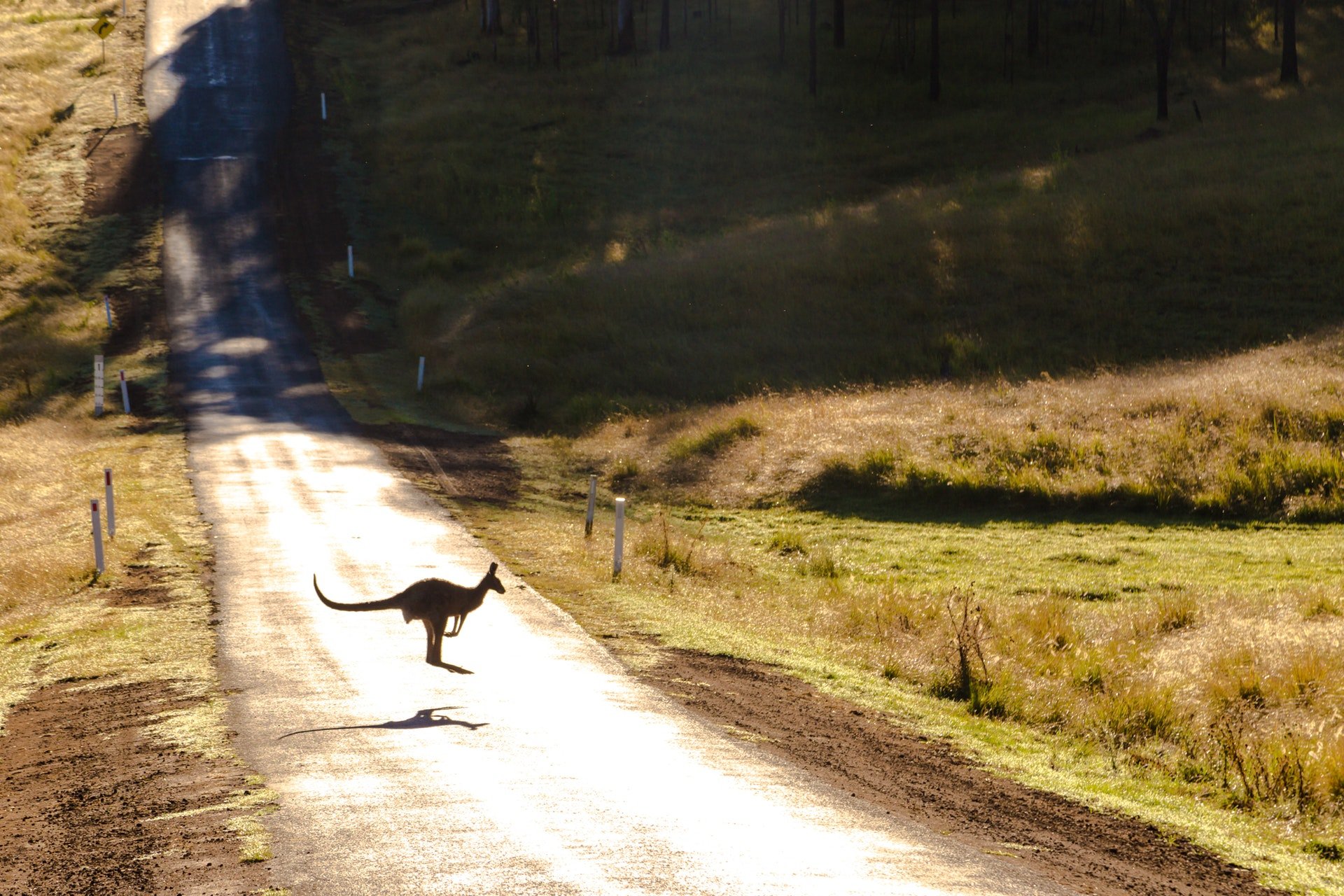 It costs a lot for the Australian Government to print and distribute notes and coins. Australian notes are managed by the Reserve Bank of Australia (RBA), and coins by the Royal Australian Mint.

There are now about 1.6 billion Australian banknotes in circulation, worth about AUD$80 billion. Most of the value is in $100 notes. But who has them and where are they? The RBA estimates that more than 50% of notes are “hoarded stock”, i.e. people keeping them as a store of value, which makes sense in a low interest rate market: why put cash in the bank if you get no interest and can pay anonymously and potentially tax free? Not that I’m condoning this, but everybody has heard “It costs less if you pay cash”. Another possible explanation is that criminals are transacting suitcases of $100 for drugs, bribes, and other “unseemly” things, in Prince Andrew parlance.

The RBA also notes that while consumers have been increasingly using electronic payment alternatives in preference to cash, the value of banknotes in circulation, measured as a per cent of nominal GDP, remains close to historical highs at around 4 per cent. Interesting. What would happen if the Australian Government started to issue “official” AUD digital notes and/or coins?

There are about a dozen countries globally that are at various stages of issuing national or regional cryptocurrencies: Anguilla, Antigua and Barbuda, China, Dominica, Grenada, Ireland, Lithuania, Marshall Islands, Montserrat, Saint Kitts and Nevis, Saint Lucia, Saint Vincent and the Grenadines, Venezuela. I guess most of them fall into the “easily ignored” category. Then’s there’s China. CHINA. Ireland is sort of like Australia, so makes you think “maybe we should consider it”.

Here are some reasons to think about it:

Elbaite is the best place to buy and sell cryptocurrency, sign-up in under 1min.