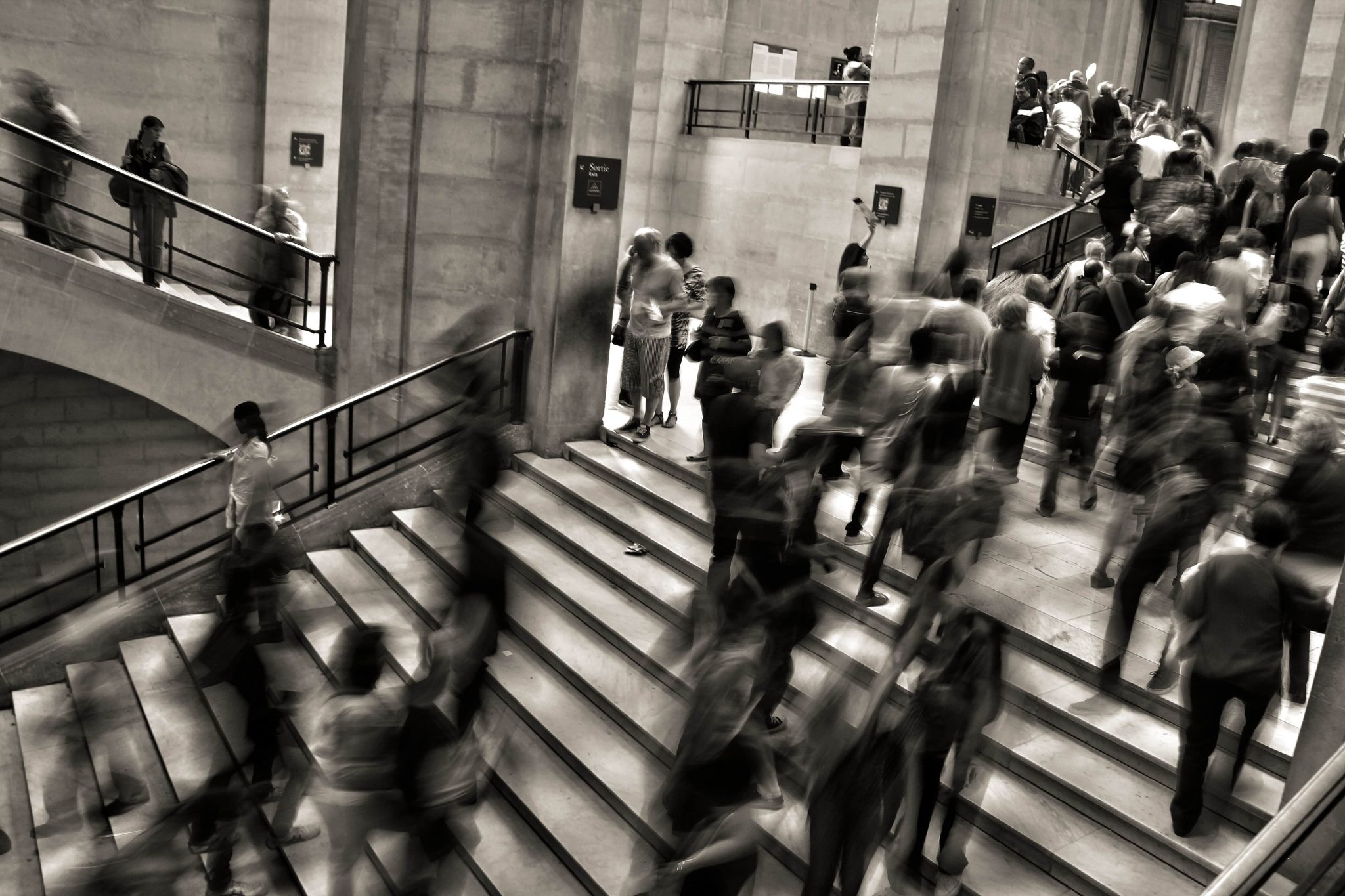 Australia’s leading university – Monash University- launched and unveiled its blockchain technology centre (MBTC). Leading this exciting development is professor Joseph Liu who states “We created the centre to be a platform for gathering like-minded organisations and faculties across the University, such as law, medicine, business and engineering. Cross-organisational and interdisciplinary collaborations will help us apply our innovations in a wider range of contexts.” This new centre will see to better inform society on blockchain technology and its potential to make a positive impact by solving real-world problems. By making a global research centre, we will see better connections made with the industry and researchers to keep excelling in this field.

In a bid to promote the acceptance of digital currencies, crypto friendly travel start-up Travala has partnered with Booking.com. Joining forces with the travel agent will hope to see an acceptance of digital currencies as a form of payment. Although this new partnership will not have that much of a drastic impact on booking.com patrons not using crypto, Travala having expanded its platform will now allow its users to book and pay for stays at booking.com and it’s two million destinations. Despite this venture benefiting only already existing crypto users, it’s still bringing us a step closer to seeing digital currencies being accepted in the future.

The latest Google trend data has shown a jump in Bitcoin searches on Google. Leading this spike in interest over Bitcoin are Nigeria, South Africa and Ghana with Austria and Switzerland following behind. As Bitcoin prices have made a considerable drop, hitting a new six-month low, this can explain the influx of interest by the general public in the crypto sector. Trends showed that the last time there was a spike was at the beginning of the year when Bitcoin was sitting around $10,000 USD. As the bitcoin halving event approaches next year, trends also showed google users had increasingly searched the topic.

Upbit now the newest victim in a hacking rampage. This is now the seventh exchange hack to have happened this year. At the beginning of the year in January we saw New Zealand exchange Cryptopia hacked with a $16 million USD loss, following in March was Singaporean exchange DragonEx with a $7 million USD loss, as well as South Korean exchange Bithumb. In May one of the top exchanges Binance had its systems breached and had approximately $40.7 million USD stolen. In June another Singapore exchange BiTrue was hacked and had a $4.2 million USD loss. No more later than a month in July Japanese Exchange Bitpoint was breached and had a $28 million USD loss. Thinking that would be the last, on November 26th Upbit was hacked with a staggering loss of $49 million USD. The common denominator with all these hacking victims is they are all centralised exchanges.

Propelling their country to a better future, Afghanistan and its ministry of public health has signed a memorandum of understanding with ‘Fantom Operations’ a blockchain firm integrating blockchain technology into the country’s health care area.

Ferozuddin Feroz the public health minister was quoted saying “The Ministry of Public Health is committed to the institutionalization of electronic government in the health sector, and the blockchain technology would help the ministry bring acceleration, transparency, and effectiveness in the related affairs.”

United Nations has also unveiled plans to use this technology to aid its ‘City for all’ initiative which hopes to see Afghanistan become completely urban in the future.

Elbaite is the best place for Australians to buy and sell cryptocurrency straight from your own cryptocurrency wallet with good old Aussie dollars (AUD). Get started today, and see how easy it is for yourself. Simple. Secure. Safe.