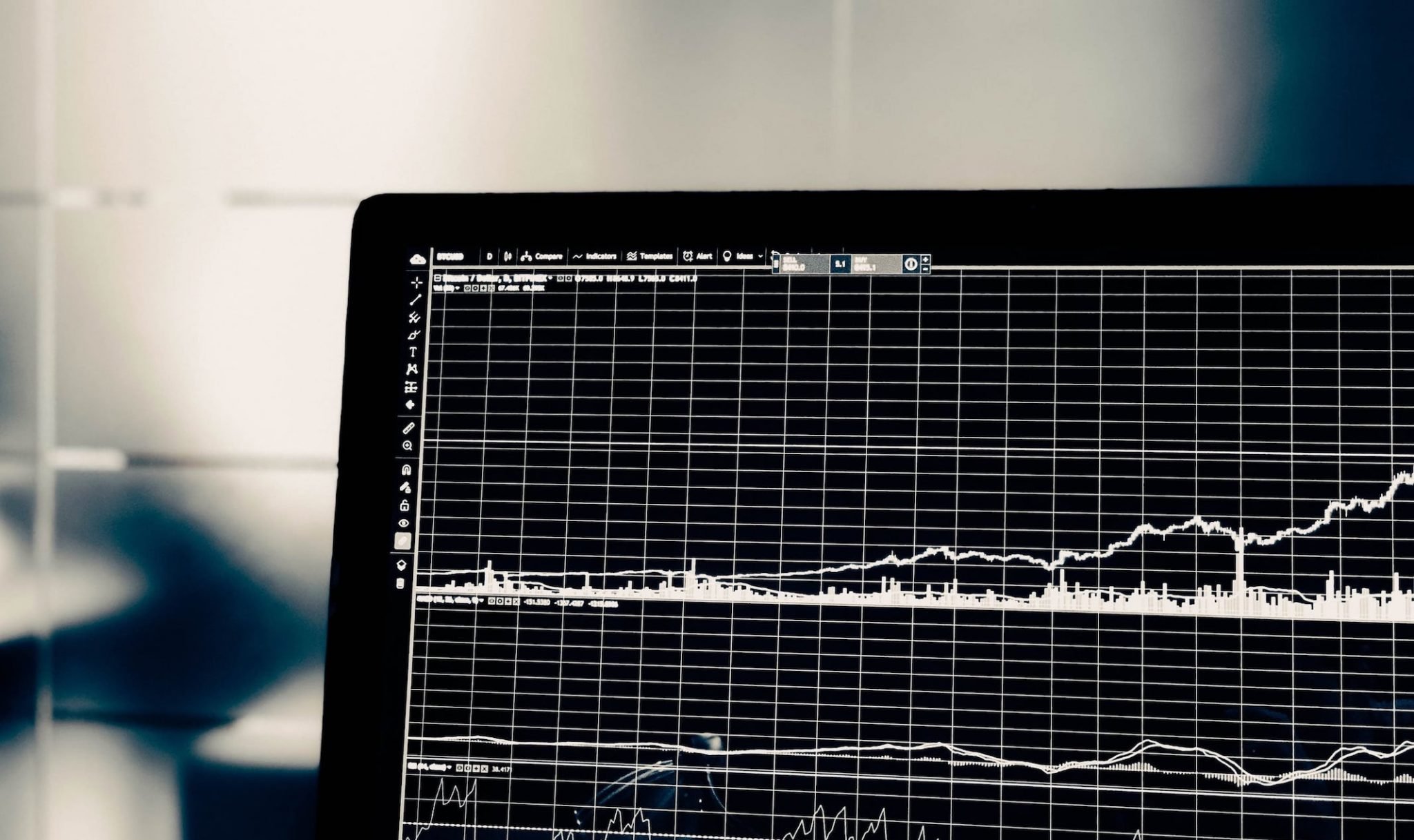 On December 13th VeChain announced that an unidentified hacker had stolen 1.1 billion VET tokens, Approximately $6.6 Million USD. The funds had been taken from The VeChain buyback wallet to a personal wallet address. The breach was most likely cause by internal, human error.

Per their announcement “After a responsive investigation, the incident was caused by the fact that the private key of buyback address was stolen during the wallet creation process due to the negligence of the staff member.”

In their statement they had stated multiple procedures to mitigate this attack. Including sharing the link of the hackers address to trace others corresponding with it. All exchanges have been informed to blacklist and freeze all funds from both hacker and withdrawals from those interacting exchange wallets.

MCO debit cards have made it to Australia.

Exciting news for Australian Crypto users, MCO debit cards have made it down under after years of patiently waiting. Crypto.com previously known as Monaco started rolling out their VISA debit cards in Aus in early November, crypto users will now be able to use their funds in everyday life with the card that is managed via their app. It works by allowing users to transfer between both crypto and fiat within the app and then from the apps wallet easily transfer your funds to AUD to be spent. The card will also have different tier levels offering a range of benefits including cashback and rebates on your streaming services.

Study shows that 43% of investors interested in bitcoin are women.

In an industry thought to be predominately male-dominated a recent study conducted by crypto investment firm Grayscale would state otherwise. In their most recent report, it showed that 43% of investors interested in bitcoin were female. The participants were 1,100 US based between the ages of 25 and 64 who are active in personal investing. The report showed that both Male and female have “similar perceptions” on bitcoin, in their study women had also mentioned that more education on the topic would lead to an even greater interest. With more women having a lesser understanding on bitcoin than men, 93% of female investors stated they would be even more open crypto assets if there were more educational resources available.

Pulte who is a promoter of the poor’s welfare wrote “cryptocurrency can help the world’s poorest…especially those who are ‘unbanked’… as a philanthropist, I, therefore, want to promote adoption.”

He even offered one lucky person to send some satoshis to. Pulte who wants to change the world can do so even more with BTC seeing as for awhile Bitcoin has been used for charity with a number of large organizations such as Red Cross, Save the children, Greenpeace and UNICEF making use of Blockchain technology.

Elbaite is the best place to buy bitcoin, ethereum and other top cryptocurrencies. Buy and sell bitcoin with you Australian bank account with support for PayID and Osko. It’s easy, quick, and simple to buy bitcoin with AUD. Get started on www.elbaite.io