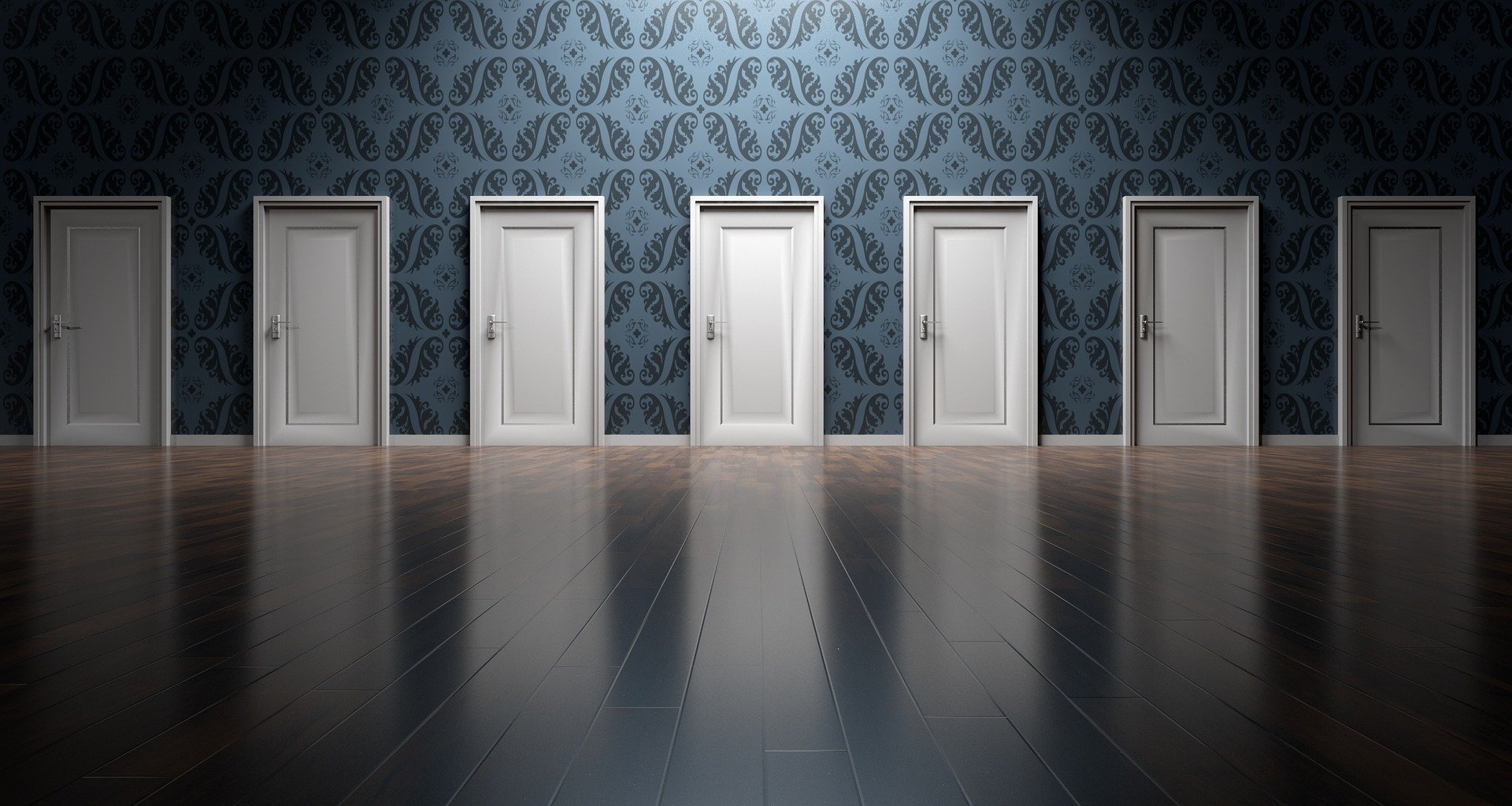 Boy! That’s a lot of acronyms. To make it easy for you. That’s the Reserve Bank of Australia (RBA), Quantitative Easing (QE), Central Bank Digital Currency (CBDC) and StableCoins (SC).

Official interest rates have been at record lows in Australia for some time now. See the RBA’s historical “cash rate” graph here. One would be brave to predict a turnaround.

According to the RBA’s statement released on 3rd December 2019, everything is low: interest rates in other countries, bond yields, the AUD, business and household borrowing rates, inflation. Oh, except house prices, which are on the rebound. The RBA is expecting a “gentle” turnaround with improvements to various key measures, including economic growth. Despite that, the RBA’s last paragraph warns that interest rates will remain low for a few years so that Australia can “reach full employment and achieve the inflation target”.

But what if the gentle recovery doesn’t happen? The RBA could continue lowering interest rates to 0% and then negative in a bid to stimulate spending instead of saving. Another approach would be quantitative easing.

This is a fancy pants term for increasing the amount of money in circulation. The RBA can do this by buying back Government bonds. This has the effect of putting more money into the economy, and making it “cheaper”, which in turn would be expected to stimulate spending and investment.

The Government can put money into the economy in other ways too. Most people will remember the Rudd Government’s response to the Global Financial Crisis: give everyone some unexpected money to spend on whatever they like (a lot of it went into gambling and betting), and spend big on infrastructure (schools and pink batts in ceilings).

A 2020 way of achieving this might be through introducing a Central Bank Digital Currency, and issuing it as a grant to anybody who has a good idea which needs funding. Recently the RBA commenced a Review of Retail Payments Regulation in which it calls for comment on an eAUD in the form on an electronic banknote, noting that some other countries, e.g China and Sweden, are considering this for their own jurisdictions. Generally, and the RBA expresses this view, a CBDC is not expected to be a cryptocurrency like BTC or ETH. Rather it’s expected to be implemented using a central ledger of who owns what, in much the same way as a normal bank ledger works. In that case, I agree with the RBA that there is not currently a strong case for this. It just seems like more of the same, and very unlikely to achieve anything that e-banking and e-payments can’t achieve already. However, if the RBA were to consider issuing an official AUD cryptocurrency, then that could lead to products and services outside the ordinary, and be used as a form of quantitative easing.

The RBA also invites comment on the topic of “stablecoins”. Evidently the RBA is using the term in the generic sense – cryptocurrencies designed to avoid the wild fluctuations in value that we’ve seen with BTC especially – as opposed to StableCoin (SBC) which is a specific (and not very successful) cryptocoin. There are many different mechanisms for reducing price volatility in cryptocoins, and some remarkable results have been achieved, e.g DAI, which is a decentralized cryptocurrency stabilized against the USD through a neat ETH buy/sell feedback mechanism. There are also a lot of centralized stable coins that simply use backing, e.g one USD in a bank account for each coin in circulation.

The RBA is at the beginning of its exploration of this topic, as it doesn’t even propose any potential uses it might have for stablecoins. However, it is significant if only because it heralds an interest in and awareness of cryptocurrency topics.

Elbaite is the best cryptocurrency exchange for Australians allowing you to directly buy and sell bitcoin, ethereum, and other top cryptocurrencies straight with AUD. With PayID & OSKO support you can get started in less than 5 mins. Trade with the safest bitcoin exchange in Australia. Get started.

The team behind last month’s infamous Luna crypto crash Terra Money, have angered investors, yet again. Do Kwon, CEO and co-founder of Terra, announced the launch of a Version 2…